A Walk Down Memory Lane

That the former site of present day Ngee Ann City and ION was a cemetry?

Back in the 1800s, the Ngee Ann Kongsi, an organisation set up by Teochew immigrants from China, bought a 29ha. of land from the East India Company to bury their own people, it was probably one of the biggest cemetry during that time. By the 1950s, the cemetry was cleared and plans were drawn to develop the land. By 1993, Ngee Ann Complex was finally completed and since then ghost stories abound that on certain floors and the basement car parks are haunted. 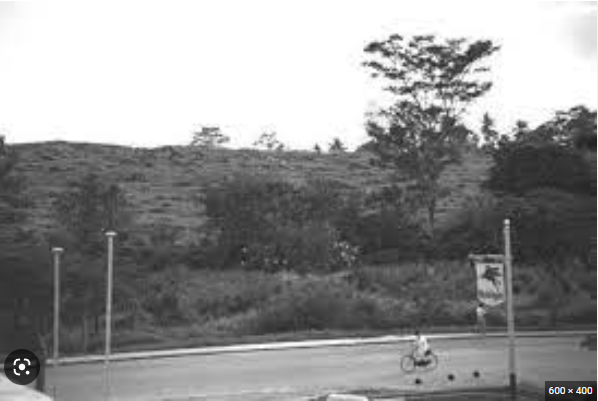 A long long time ago before there was any shopping centres, any hawker stalls or any tourists arrivals to Orchard Road, the land there was a huge plantation that had many orchards which planted fruit trees such as nutmegs, pepper farms and spice. 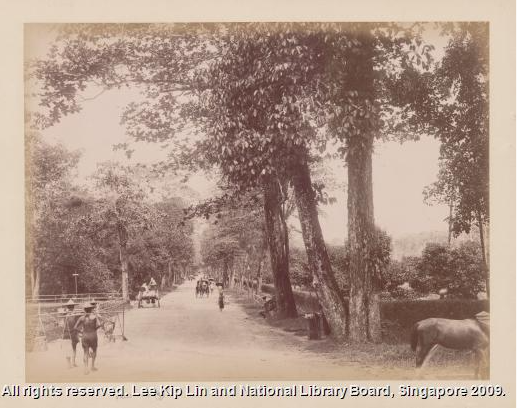 There were three communities that were prominent in the old Orchard Road - Malay, Jewish and the Teochews (Chinese). They had settled there after arriving from their respective countries of Western Sumatra, Mesopotamia (modern day Iraq) and China. This was during the mid-1800s. By 1847, world nutmeg prices had collapsed leaving barely a few plantations in the Orchard area. It was also during this time that residental houses began to be built in Orchard. 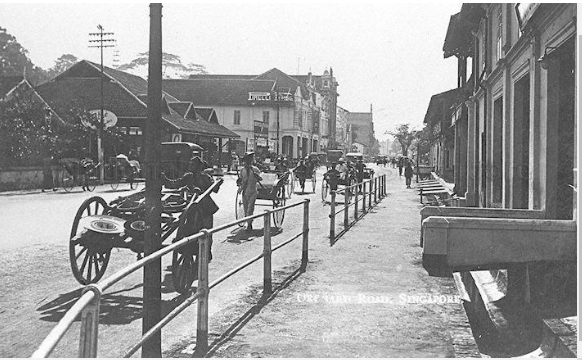 This was still a time the time of the ricksaw carts and horse carriages. 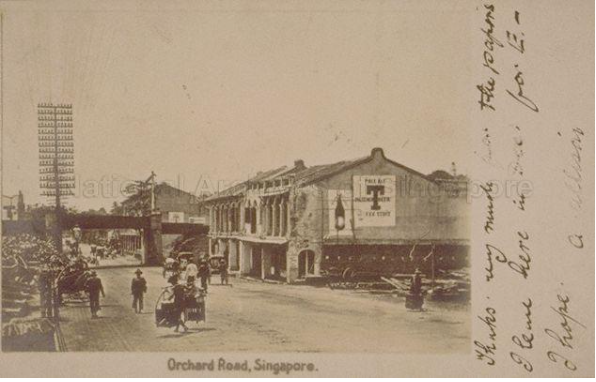 Below is a picture that shows the old Government House or present location of the Istana. 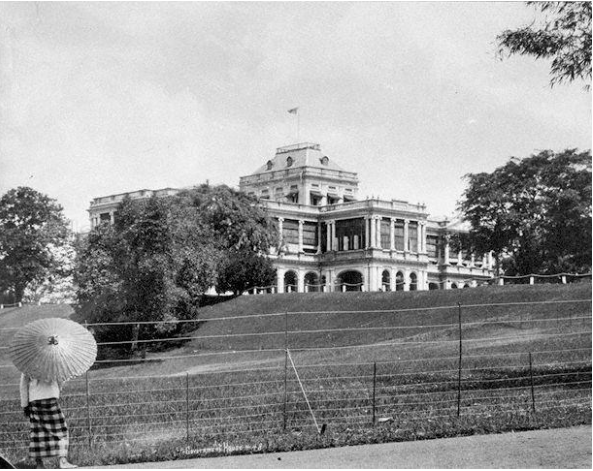 One would hardly guess that the present day Tangs (opposite Wisma Atria) and the Marriot Hotel actually looked like this in 1932 (see picture below). 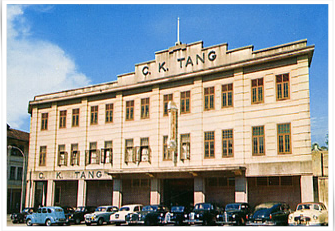 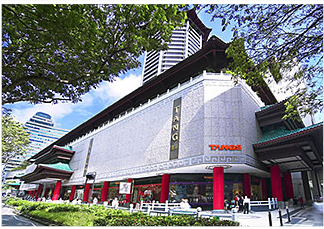 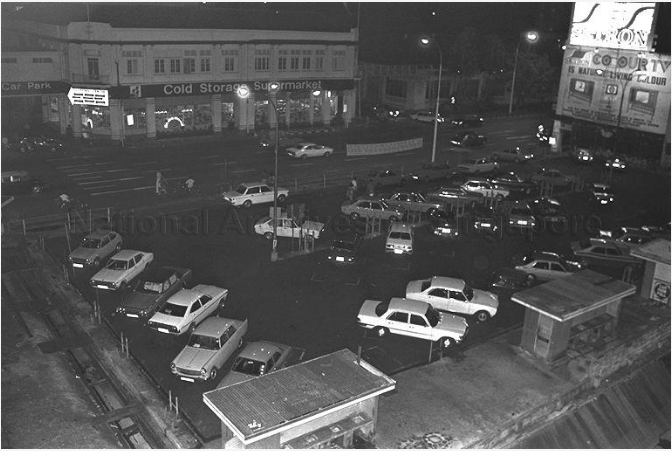 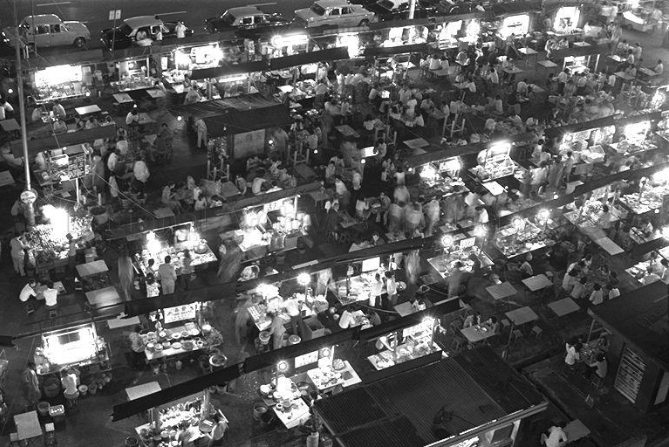 Today, if you ask your parents and grandparents about Old Orchard Road, they are sure to reminiscence and share with you lots of their dating stories back then on this famous stretch of road.

What do you think of the old Orchard Road?

Or are you interested to read more about the hauntings of Orchard Road? Leave us a comment and you may be met with a nice surprise.